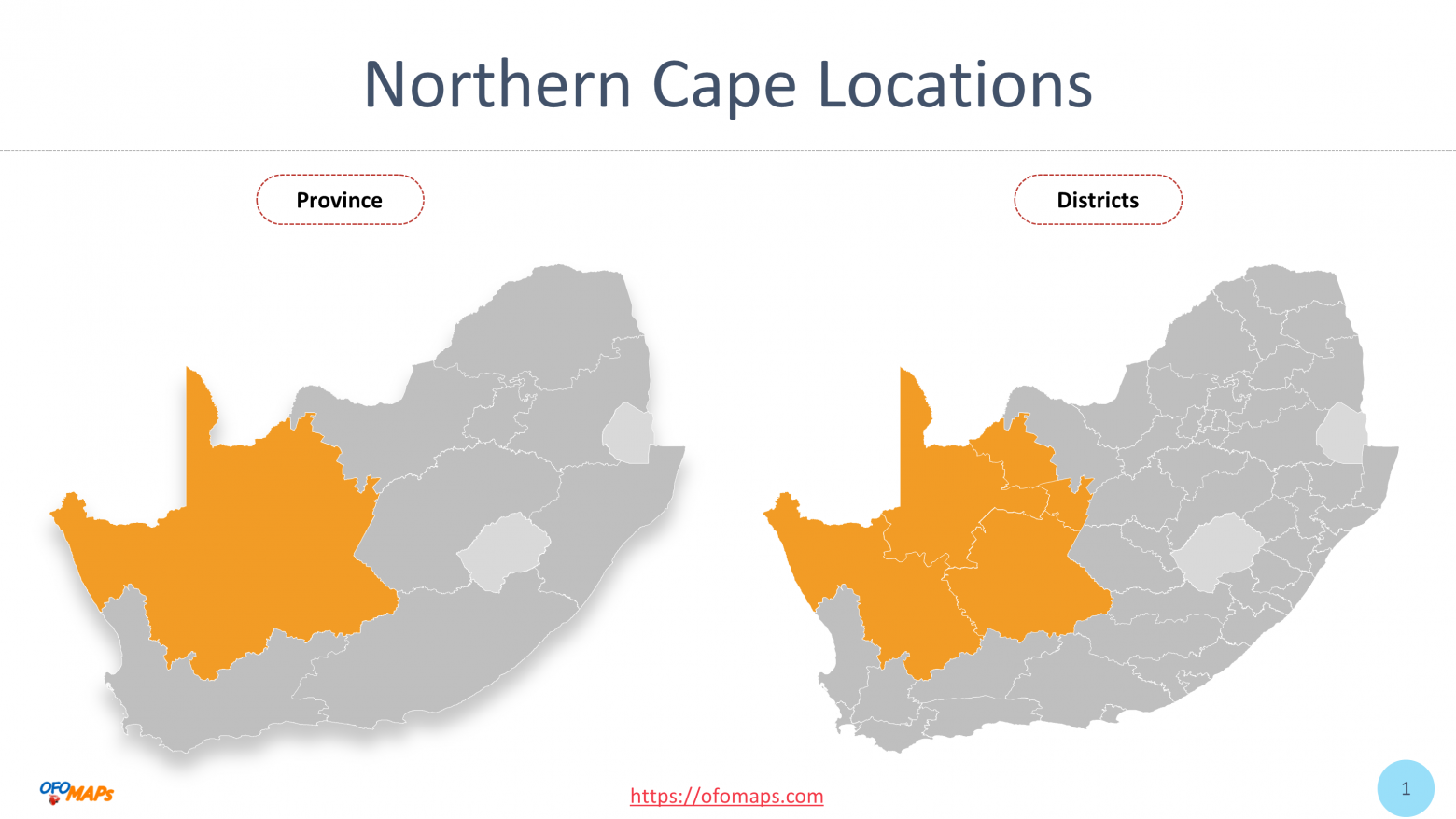 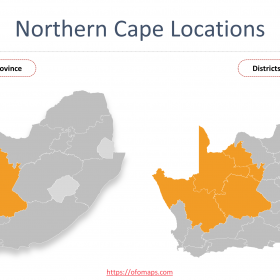 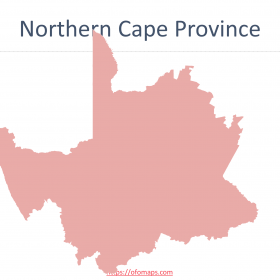 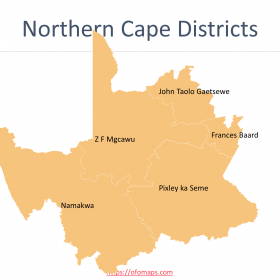 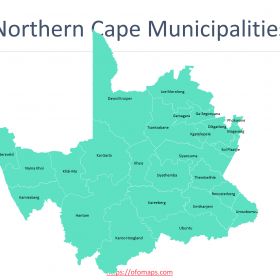 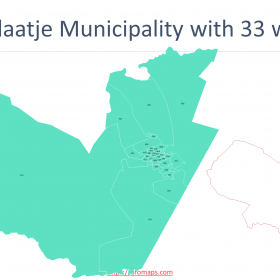 The Northern Cape Map product has five maps as below. 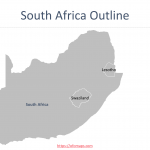 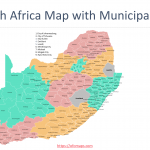 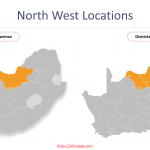 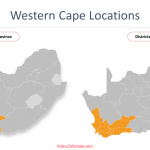 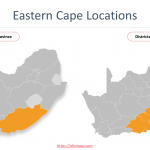 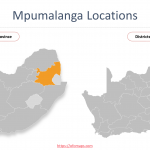